The Feature Flags tab in Project Settings is where configuration changes are made to the feature flag change sources in your project. Additionally, you can manage the mapping of Sleuth environments to your LaunchDarkly environments.

You must have a LaunchDarkly integration in your organization before you can configure feature flags.

To edit feature flag change sources, click the edit dropdown in the Actions column then select Edit to view the Edit Feature Flag screen (shown below).

Make changes as needed to your feature flags. Here you can:

Additional configuration options allow you to fine-tune the behavior of Sleuth when it detects deploys via your feature flag change sources.

Selecting this checkbox lets Sleuth send Slack notification through your Slack integration. You can configure these notifications in the Slack Notifications tab of Project Settings.

Include in project display

Selecting this checkbox displays the feature flags in the project dashboard, along with the associated stats and graphs in the deploy cards. 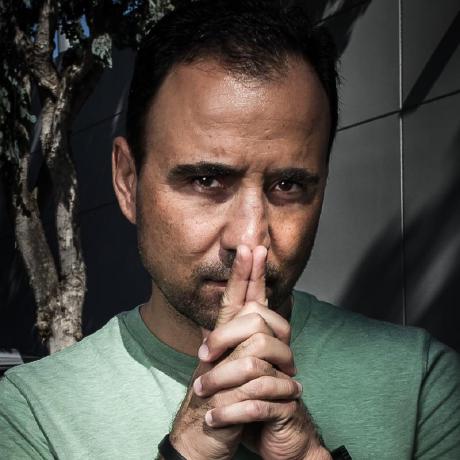 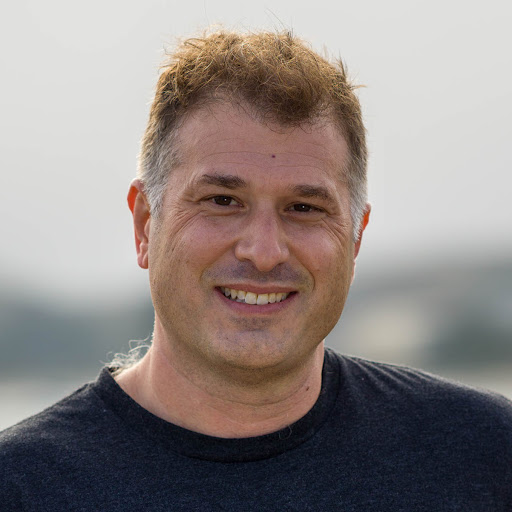